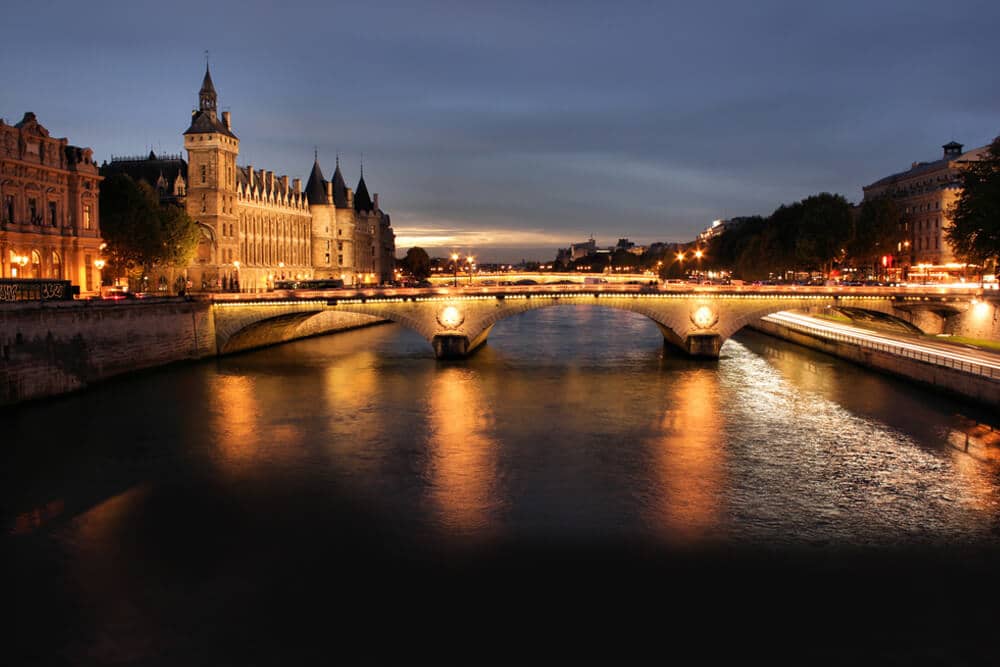 Want to learn Haitian Creole? Send us your requirements including age and level of the student, through the "Get started" button below and our system will match your requirements with the BEST tutors who will send you custom proposals Get Started

SOME OF OUR BEST TUTORS

I grew up in Virginia and graduated from Virginia Tech in December 2006. As a student, I co-founded a non-profit organization called Project Esperanza. Project Esperanza primarily serves the Haitian immigrant population in Puerto Plata, Dominican Republic in the areas of education, social aid, and community development. Shortly after graduating...

$24
Amanda Student
Thanks again!
Debora Verna Student
Looking forward to the next class!
Amanda Student
Excellent experience during the past 15 lessons. I am living in Haiti and people have noticed my improvement, especially in listening comprehension.
Fred Haight Student
She was great. Very prepared and helpful.
Marta Hadzhieva Student
Good teacher.
Hannah Jakobsen Student
I feel I have learned a lot in a very short amount of time!

Bonjou! Learn Haitian Creole online through Skype from our Experienced Native Tutors and increase your chances to find love, friendship, travel or business!

Haitian Creole is the official language of Haiti, along with French. A creole is a language that is formed by the combining two or more languages. This unique language is a blend of French and west African languages such as Wolof, Fon, and Ewe. Today it is fully developed language independent language complete with its own vocabulary as well as grammar. It is spoken by about 8.5 million people in Haiti which is nearly the entire population. It is also spoken in a number of other countries, including France, Canada, the USA, Dominican Republic, Cuba, the Bahamas and other Caribbean countries. The language has two main dialects, called Fablas and Plateau.

One might be wondering the benefits of learning this not so popular language. To start with, Haiti is a beautiful place to visit. With its mountains, plains, and sparkling coastlines along the Caribbean Sea it offers a perfect getaway. Even knowing some basic words can help break the ice when you're in Haiti. The locals are very friendly and most people will appreciate the fact that you're trying to speak their language. The Haitian people have a vibrant culture, vivid art, lively dance, and rich folklore. Learning the language allows you to experience the culture from within.

The African influence in Haitian Creole can be seen in the syntax and sound of some words. The alphabet is a variation of Latin which is similar to English letters but not very identical. Haitian pronunciation is closer to that of French than English but not similar. It is a phonetic language where words are written exactly as they are spoken. Haitian Creole grammar too differs substantially from that of French and English. The words lack genders and the verbs all have the same form between singular and plural, first, second, and third person.

Learn Haitian Creole one to one online

You can now take Haitian Creole classes one-to-one using Skype with a tutor of your choice. Our Haitian Creole lessons are custom, effective, comfortable, and fun. Pick a tutor NOW!

Get custom lessons in Haitian Creole

Choose anything specific. Whether it is conversational Haitian Creole classes, business Haitian Creole lessons or just learning how to greet and impress a loved one. We can help you with them all.