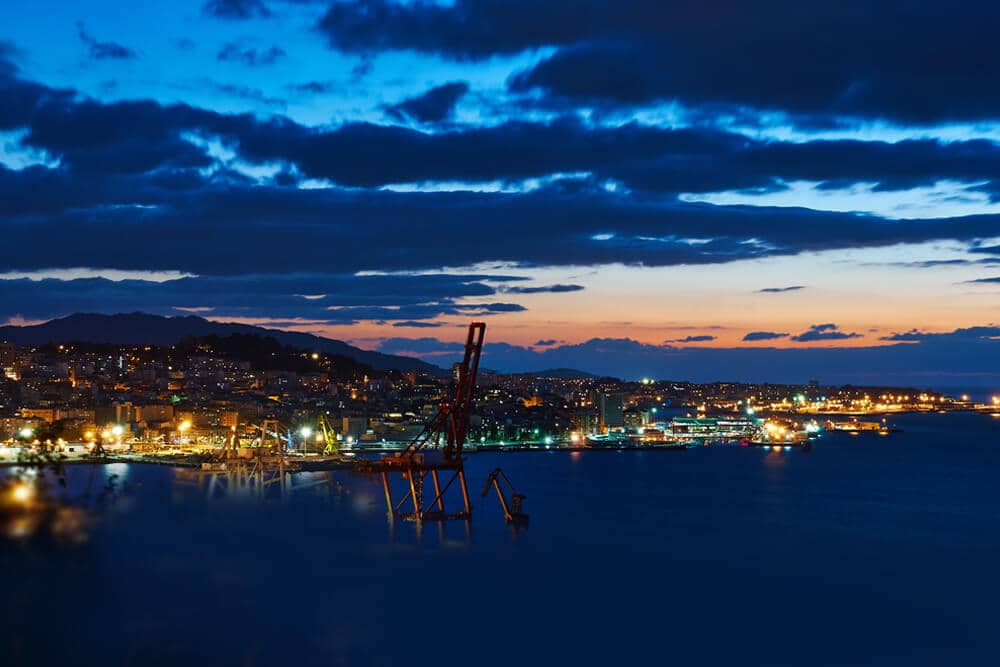 Want to learn Gaulish? Send us your requirements including age and level of the student, through the "Get started" button below and our system will match your requirements with the BEST tutors who will send you custom proposals Get Started

Do you want to discover the history and the Celtic heritage? Then why not try our Gaulish language classes Online and learn Gaulish from experienced tutors via Skype.

Gaulish is an extinct language that belonged to the Celtic language group, spoken in western and central Europe and Asia from at least the 6th century BCE and was spoken until the 4th century AD. It was once one of the most powerful languages of ancient Europe and was spoken throughout the western and central Europe. The language began to lose ground after the invasion and conquest of the European regions by the Roman Empire.

Information related to Gaulish language is limited because it wasn't typically written down. Whatever limited knowledge of the language we have today comes from a small number of Gaulish inscriptions, including calendars, pottery, coin inscriptions, funeral monuments, and other texts, possibly curse tablets.

Do you want to discover the rich heritage of the Celts? Or want to impress your friends and relatives with your Gaulish knowledge? Join our online Gaulish lessons through Skype and learn Gaulish from experienced tutors from the comfort of your home.

So if you are interested in learning Gaulish language then join our online Gaulish language classes through Skype where you can learn from the comfort your home from a qualified tutor. Through our one-to-one language instructions you can gain proficiency in the language in short span of time. All our tutors are highly qualified tutors who can offer you customised lessons s per your learning pace and objectives. Our prices too are very affordable since we provide all our Gaulish language learning services through the internet. So we don’t have to pay for any overheads and we make sure to pass on the savings to our valued customers. There is complete flexibility in scheduling lessons. So join our platform today and explore the bygone era with the help of your Gaulish knowledge.

Learn Gaulish one to one online

You can now take Gaulish classes one-to-one using Skype with a tutor of your choice. Our Gaulish lessons are custom, effective, comfortable, and fun. Pick a tutor NOW!

Get custom lessons in Gaulish

Choose anything specific. Whether it is conversational Gaulish classes, business Gaulish lessons or just learning how to greet and impress a loved one. We can help you with them all.